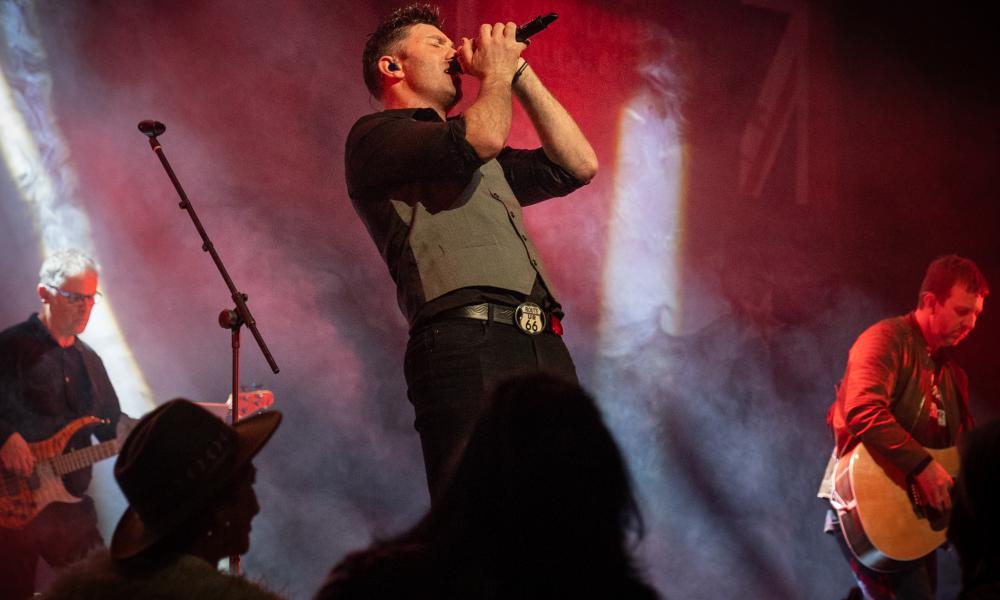 In support of the Nelson Mayoral Relief Fund, The Boss Tribute Show will end their New Zealand tour with a free benefit concert at the Trafalgar Centre on Saturday 24th September.

After the recent devastating events in the Nelson-Tasman region, the band has decided to make their upcoming tour finale, free to everyone. They realise that while the flood waters have receded, the mahi is far from over. With this free concert, they hope to provide a moment’s respite for the local community, including Nelson's team of first responders and clean-up crews.

The Boss is a dynamic full production show with a seven-piece band that brings alive the timeless music of Bruce Springsteen. This show has received rapturous standing ovations at every show of their New Zealand tour so far and has been cited by many critics as the ‘not-to-be-missed’ show of the year.

This free event will also be live streamed for fans outside the Nelson region.

Book your free tickets through ticketek.

The ‘Text to Donate’ function will be available, allowing anyone to make their own $3 donation to the Nelson Tasman Mayoral Relief Fund by texting STORM to 3493. The $3 will show up as a charitable donation on your phone bill. This will also be broadcast via the live stream.

A special thank you to the sponsors and supporters of this event who have helped to make this happen: 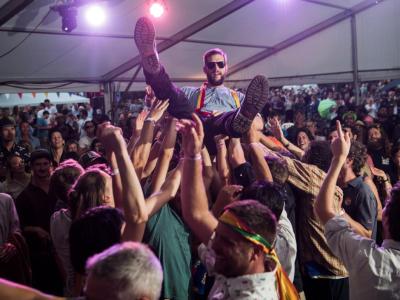 The importance of Events 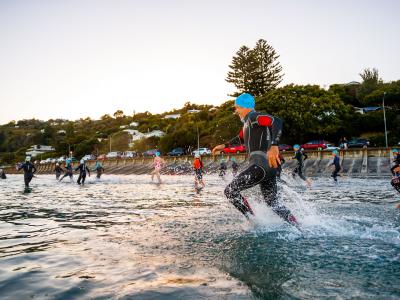 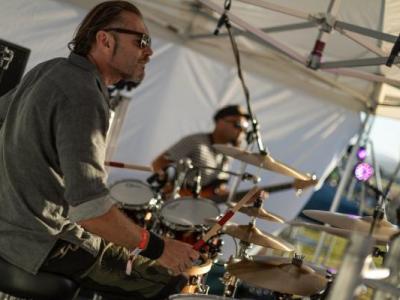 Support your local musicians and artists 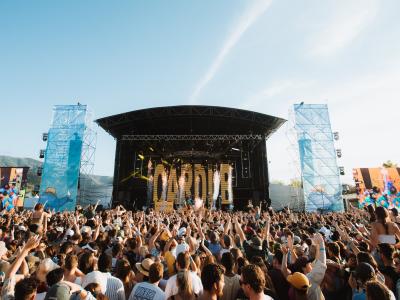 A big second half of the year for events...