Even on an ordinary day, we live amongst extraordinary nature.

Where else are you surrounded by three National Parks within 90 minutes of the city? The Abel Tasman Coastal Walk may pull in the majority of visitors, but the Kahurangi National Park offers world-class trails through pristine ancient forests. It also includes Mt Owen, with rockscapes that are so fantastic they were featured in Peter Jackson’s Lord of the Rings™. Where else can you can ride from your door to a bike trail on a geologically significant mountain, or kayak in a marine reserve straight after work in the CBD? Living an extraordinary life is an everyday experience in Nelson Tasman.

The Nelson Lakes National Park contains Lake Rotomairewhenua, officially named ‘the clearest lake in the world’. If that doesn’t pique your interest, how about the chance to ice skate on the ponds near St Arnaud or ski at the Rainbow ski field or explore Farewell Spit, one of the largest natural sandspits in the world? Or take very little time out of your day to get to the historically significant Cable Bay to walk the hills or kayak, boat and snorkel in the Horoirangi Marine Reserve, or ride straight out your front door to the Dun Mountain Bike Trail.

Everyone knows that Nelson Tasman is sunny, with consistently high sunshine hours all year around – about 30% more than the national average. But it’s the crisp, clear days of autumn that locals love, where there is snow on the mountains yet the sea is still warm enough for a dip, with the Boulder Bank sheltering the fishers, sailors and waterfront visitors. Tasman and Golden Bays are two of just three northern-facing bays in the country, and their rolling hinterland provides the perfect conditions for growing grapes, apples, berries and hops. Craft beer, cider or wine anyone? The bays, and the nearby Marlborough Sounds, attract fishermen and divers from all over the world and help make Nelson Tasman a global centre of excellence for seafood and fishing.

Access to this protected wilderness hasn’t happened by accident. It’s the result of pioneering conservationists like Pérrine Moncrieff, a founder of Forest & Bird, Craig Potton, who helped create the Horoirangi Marine Reserve, and the thousands of committed volunteers who are restoring and nurturing our wilderness areas back to their original splendour. Awaroa Beach in Abel Tasman attracted global attention when 400,000 Kiwis crowd-funded its purchase for the country in 2016.

It’s true that other regions offer spectacular scenery but the land and sea combine in Nelson Tasman in a way that Lord Robert Winston called ‘dramatically beautiful, an idyll, a little oasis.’ We couldn’t agree more. 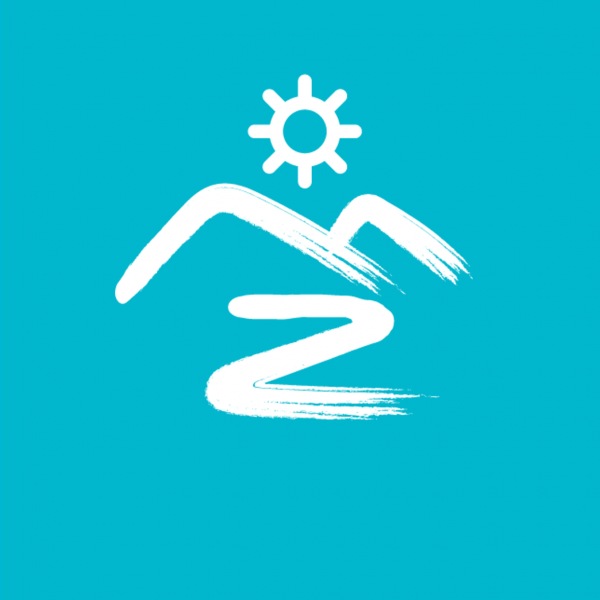