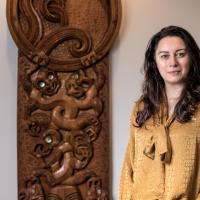 That’s the transition Wakatū Incorporation’s executive director of innovation Miriana Stephens says the company - and the region - has to make. And its newest division AuOra is a tangible example of that thinking in action.

AuOra means “to navigate towards health and wellness” and it aims to combine traditional Māori knowledge with the best of science to create high-value health products and functional foods. 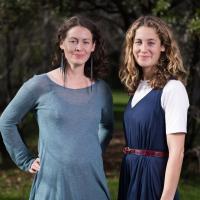 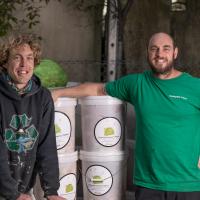 Ben Bushell can track his fascination with compost back to a specific moment in his early years when he was at his grandparents’ house in the UK and saw two steaming heaps in the garden after some rain.

When Richard Clarkson decided that he’d had enough of the stress of working for the NZ Police in Wellington, he and his wife decided to move to Nelson for a more relaxed lifestyle.

When Jemma McCowan was working in the seafood industry in London and trying to find a way to come back to New Zealand, her natural assumption was that she would end up in Auckland, where she lived when she was young. 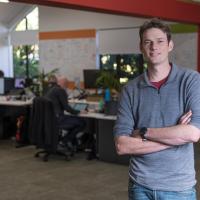 We live in the information age. All around us, sensors are sensing, networks are pinging and, increasingly, machines are learning. We are now generating so much data that according to the World Economic Forum it’s estimated humans will create 463 exabytes - or 212,765,957 DVDs - of data each day by 2025. 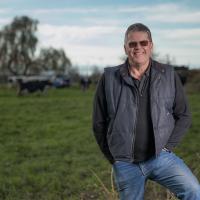 Whether it’s horticulture, dairy or native bush restoration, Julian Raine is a true man of the land - and he’s also a man who does everything he can to reduce his impact on it.

Pic Picot isn’t just a dreamer, he’s a doer. And sitting in the office at Pic’s Peanut Butter World in Stoke, the architecturally designed factory/spiritual homeland/tourist attraction that was opened in 2019, it’s amazing to see just how much he’s done.