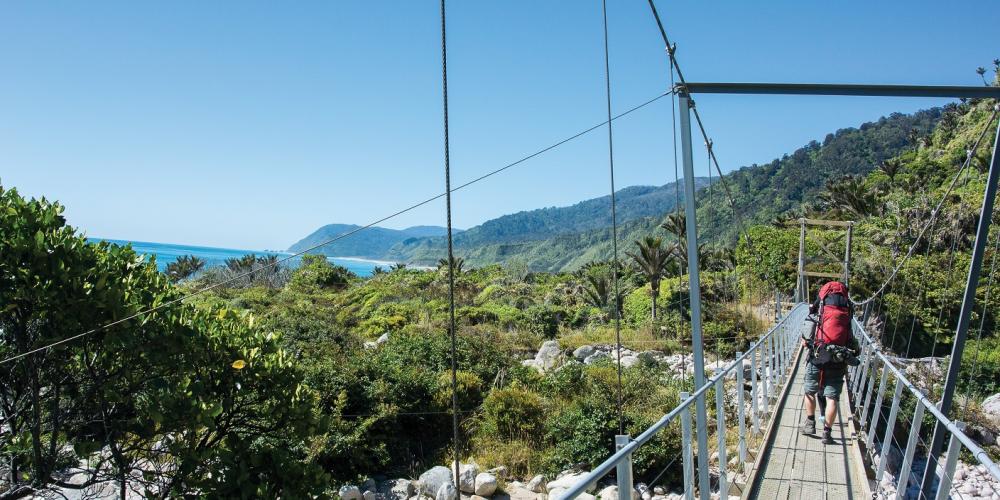 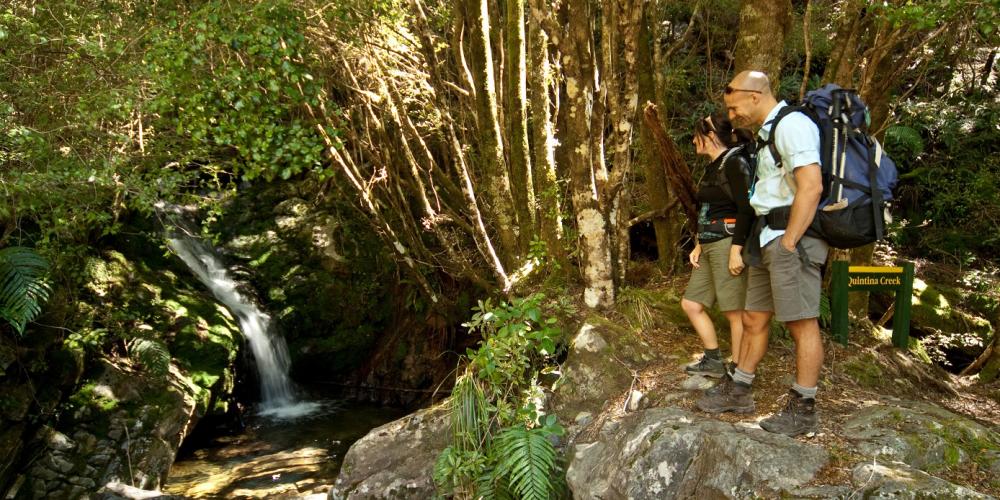 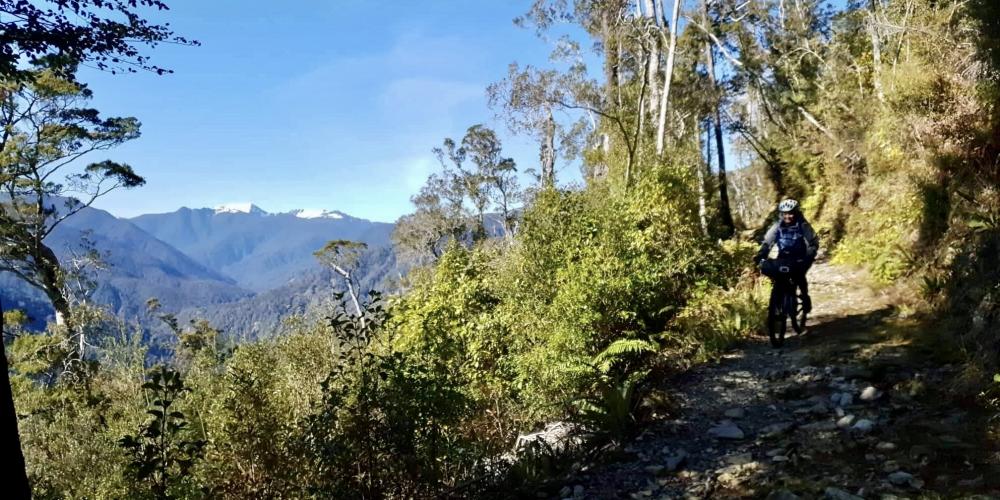 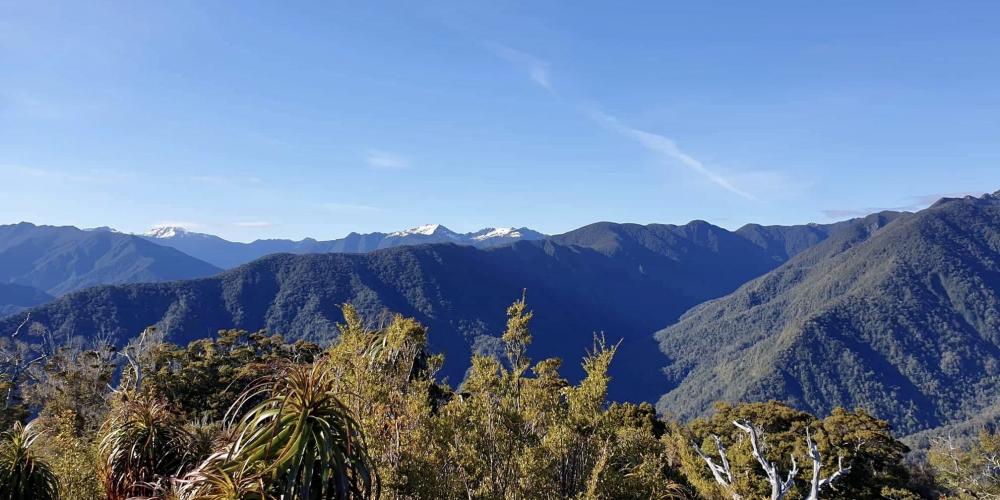 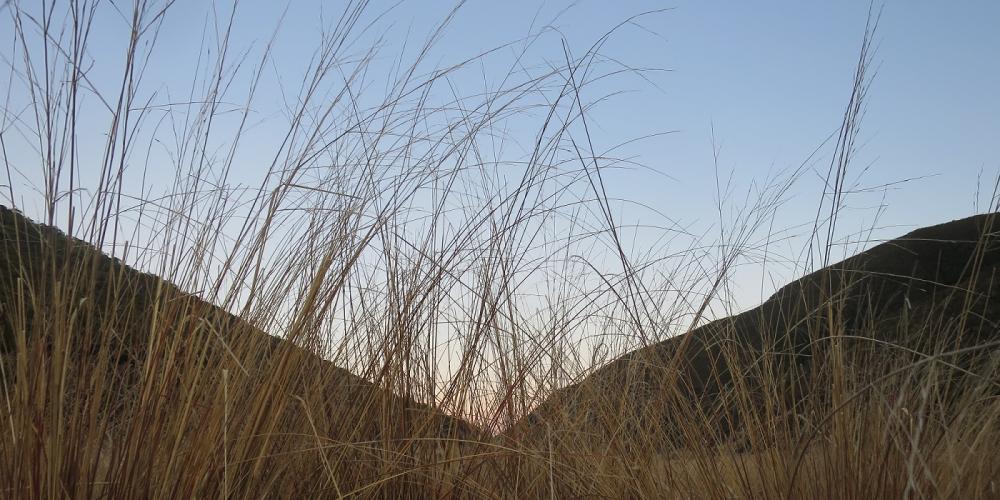 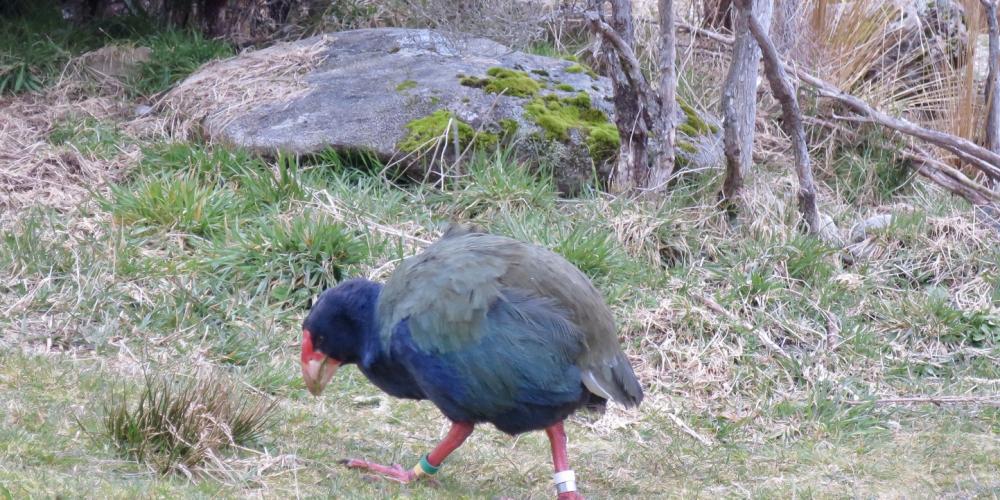 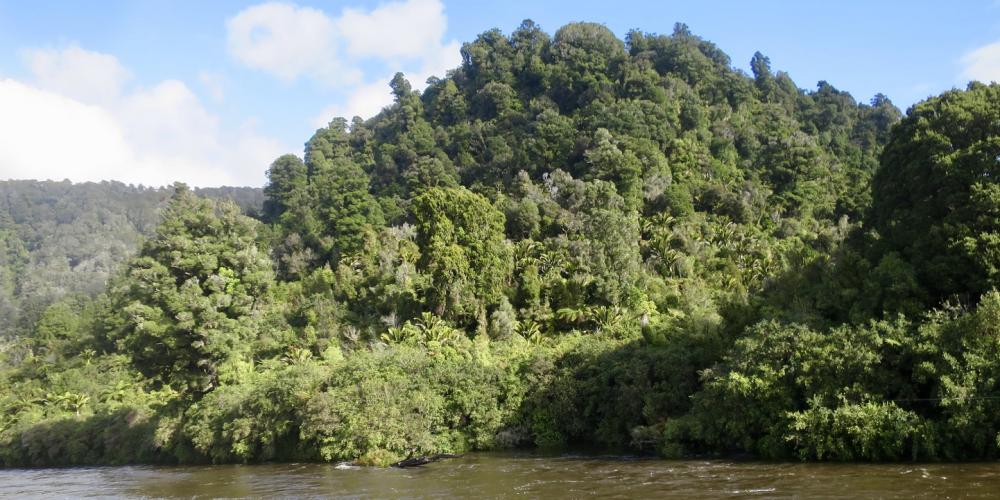 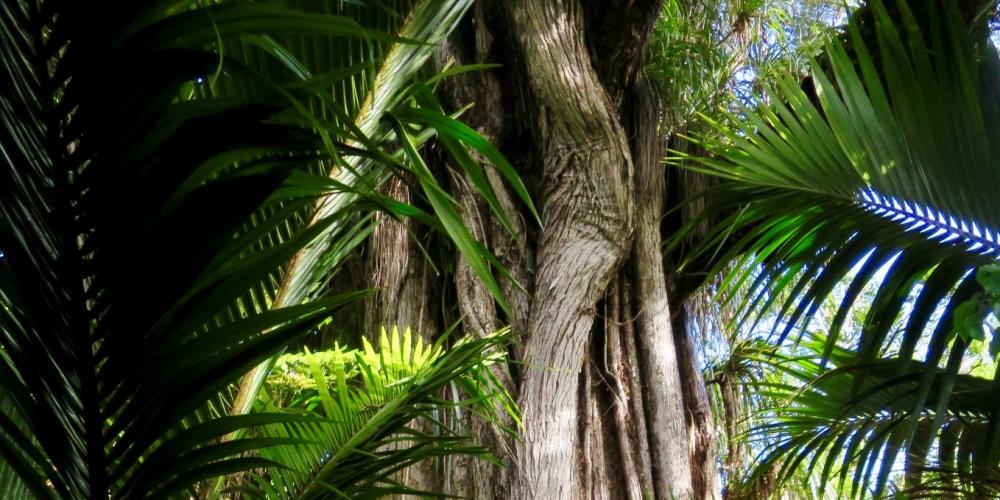 The Kahurangi National Park is home to 570km of tramping tracks, including the Heaphy Track. The Heaphy Track is one of New Zealand’s “Great Walks”, connecting the Aorere Valley in Golden Bay with Karamea on the West Coast.

The 82km walk traverses some of New Zealand’s most diverse and rugged landscapes, with each section of the track entirely different to the last. Hikers will climb craggy ranges, trek through alpine meadows, descend rolling valleys, cross rocky riverbeds, explore the palm-fringed coastline and traverse through lush nikau forest.

The Heaphy Track is suitable for those with previous hiking experience and a reasonable level of fitness. The walk is approximately 4-6 days in duration, with Department of Conservation huts peppered along the way, with anywhere from 5-17km between each destination. There are plenty of guided options available, and a series of smaller walks amongst the untracked wilderness of the Kahurangi National Park may intrigue the curious day-tripper from one of the areas four gateway towns.

The Kahurangi National Park beholds some of New Zealand’s oldest and most stunning marble and karst landforms, and the Heaphy Track itself is historically significant too. Once used by Māori for pounamu trading, the mouth of the Heaphy River is the at the junction of two pounamu trails, with evidence of Māori occupation extending back 500 years.

Another highlight of the Heaphy Track is the diverse array of flora and fauna present in the area. The national park is far enough north and at a low enough altitude to have escaped the most recent ice ages and is now home to more than 80% of all alpine species in New Zealand. Native birds, including kea, kaka, moreporks and whio reside in the park, and some visitors are lucky enough to experience a sighting of a great spotted kiwi or the endangered takahē at Gouland Downs. Carnivorous snails, giant wetas and one of the worlds largest cave spiders are less frequently seen.

How to get there: The Heaphy Track can be walked in either direction. The Aorere access point to the track is at Brown Hut in Collingwood, whilst the Karamea end begins at the Kohahai Shelter.