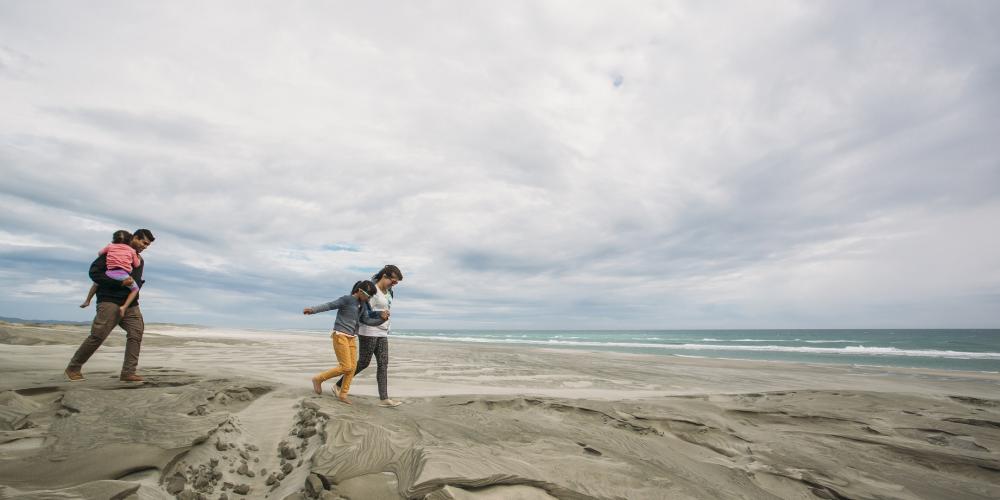 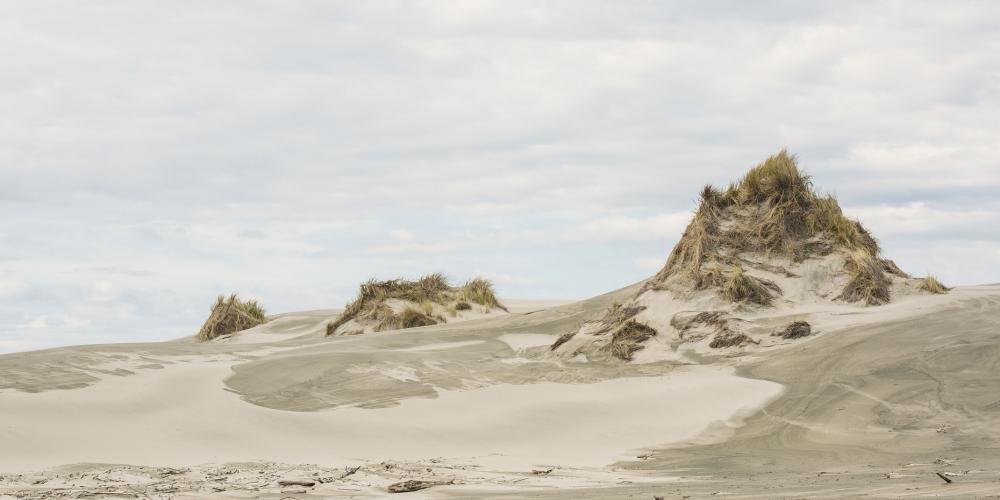 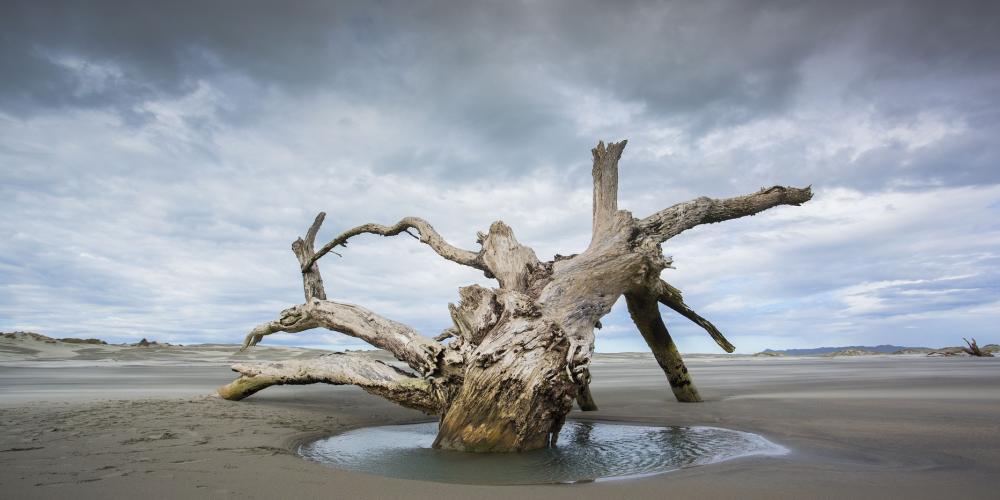 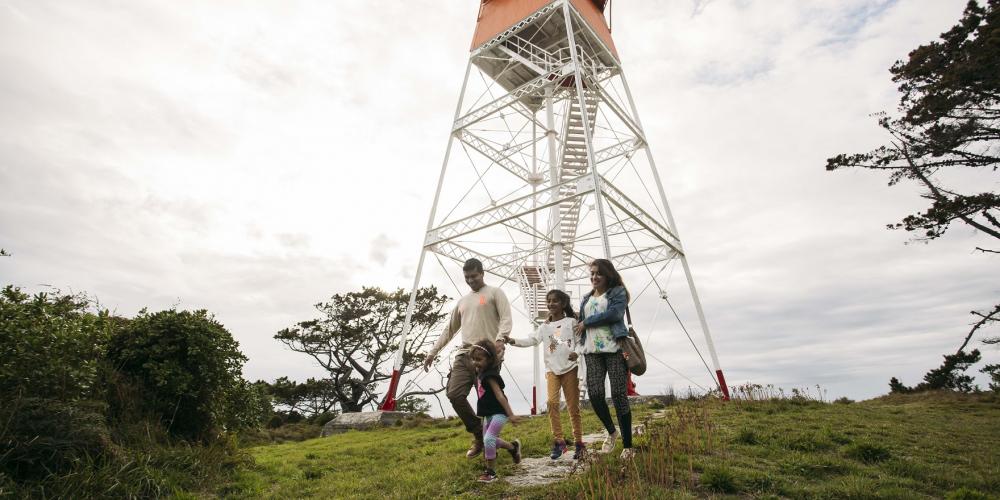 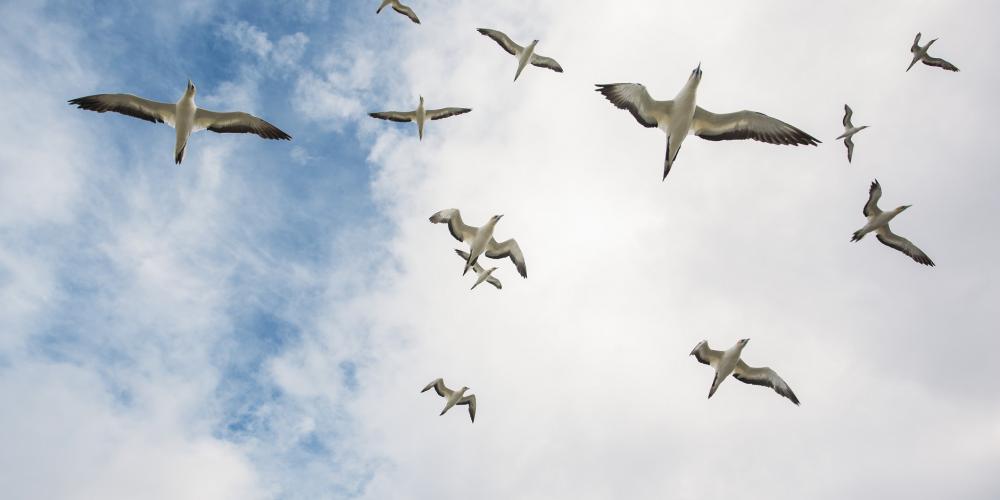 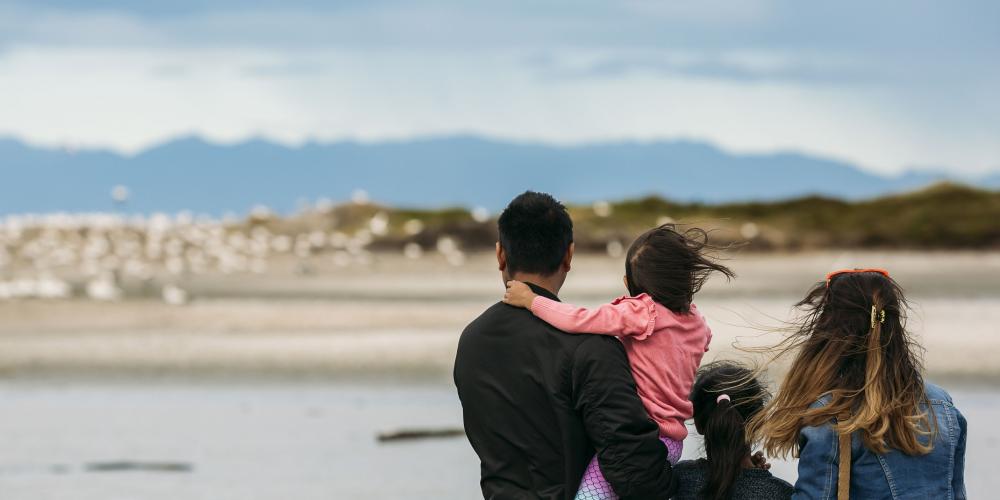 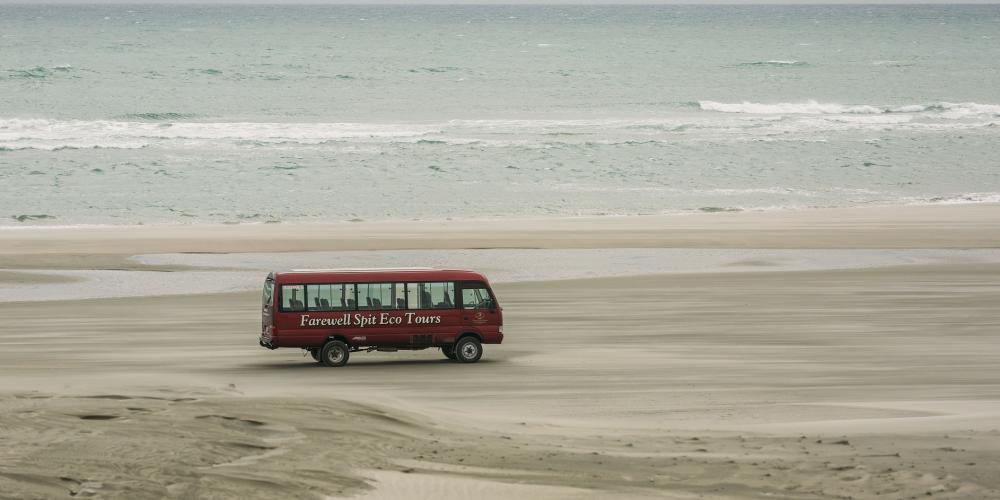 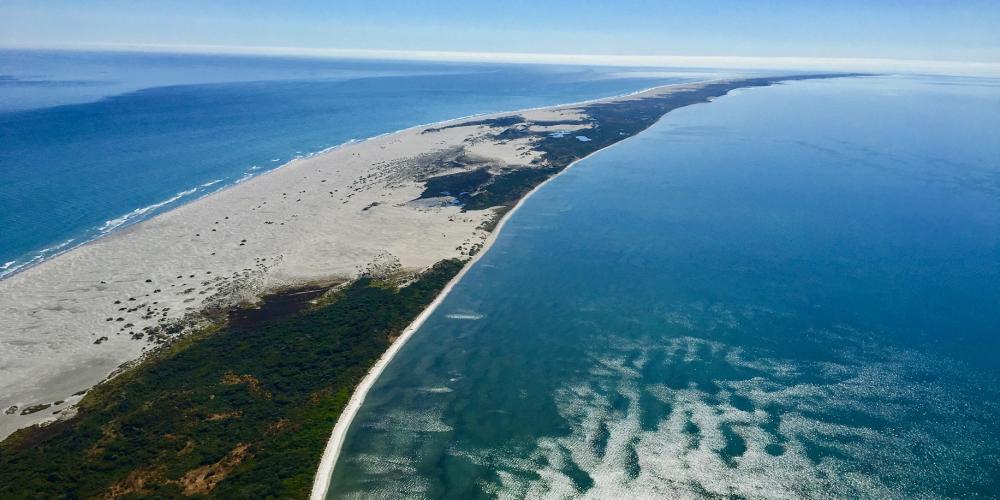 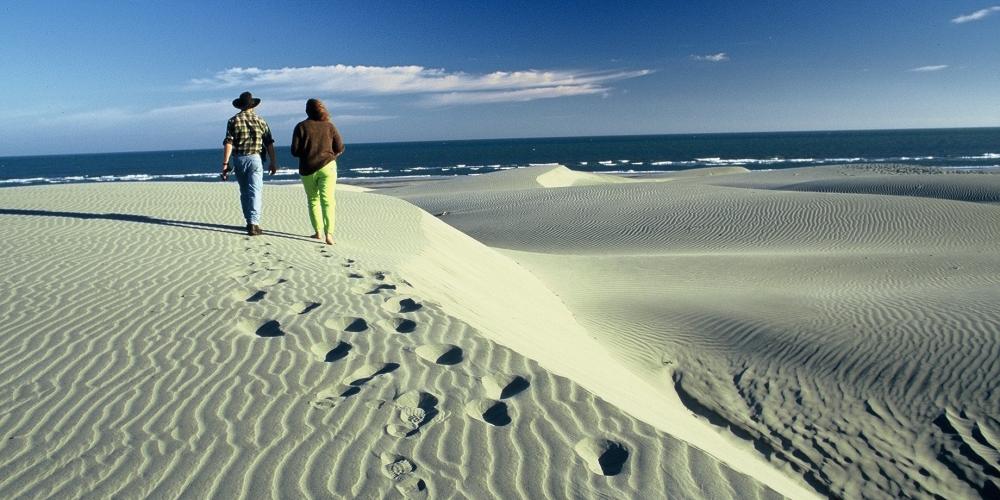 You’ll never experience a beach quite like Farewell Spit in Golden Bay. Mighty, majestic and magnificent are just three words that are regularly used to describe the 35km sandspit that shelters the Nelson Tasman region from the wild, west coast weather.

As one of the longest natural sandspits in the world, Farewell Spit runs eastwards from Cape Farewell and has been formed over a period of 14,000 years. The fine, golden sand found along the spit is reflective of the silica and mineral deposits that erode from quartz sandstone landscapes (such as those found at Cape Farewell). The wind and the waves combined carry these gorgeous grains of golden sand across the coast, and previous studies indicate that over 3.4 million cubic metres of sediment is added to the spit each year.

Farewell Spit is renowned the world over as a nature reserve, bird sanctuary and wetland of international importance. Over 90 species of migratory and wading birds flock to the spit each year, including gannets, godwits and arctic waders. In Autumn, the migratory birds depart for the thawing northern tundra discoverable in Alaska and Siberia, whilst other wildlife including fur seal pups tend to be seen bounding along the beach at all times of the year.

More highly protected than a national park, access to the spit is restricted to the first 4km, unless you are on a guided tour with a certified operator. A guided tour usually requires a full day but promises a wealth of extraordinary experiences you won’t find elsewhere. You’ll get to run (or roll) down the towering sand dunes, visit New Zealand’s newest mainland gannet colony, explore the surrounds of the historic lighthouse, watch the waders in their natural habitat and admire the dramatic coastal landscapes of Cape Farewell.