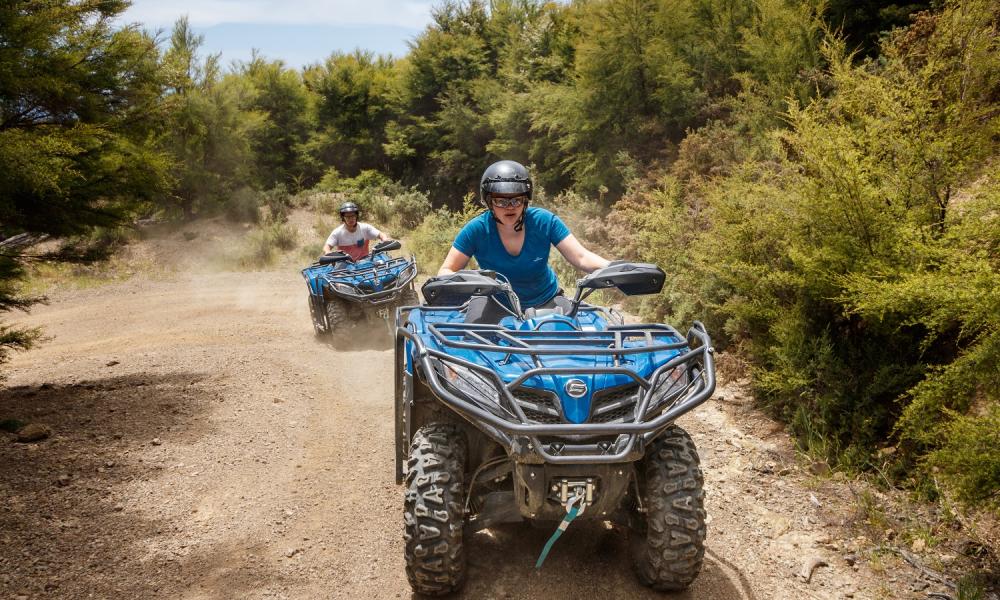 Adrenaline seekers often refer to Nelson Tasman as heaven on earth, and it’s easy to see why. Snow, sea, rivers, mountains and skies, the region is a hub for thrills and spills of all kinds. From the historic gold-rush town of Murchison to the pristine natural playground nestled in the depths of the Abel Tasman National Park, it’s the ideal setting for anyone with a thirst for adventure and an undeniable sense of fearlessness.

Just a short distance from Nelson City is Cable Bay Adventure Park, a place that locals like to refer to as a thrill-seekers paradise. Here you can traverse undulating muddy terrain by quad bike, explore open farmland on horseback, battle it out with friends in paintball warfare, ride the rivers on board the amphibious Argo, or whizz through the sky on the world’s longest flying fox. And as if that’s not enough, you can then venture into the native forest canopy to learn the ancient skills of archery. Practicing your aim, you’ll get to hunt for life-like fantasy targets as you cross glistening streams and negotiate untouched territory. 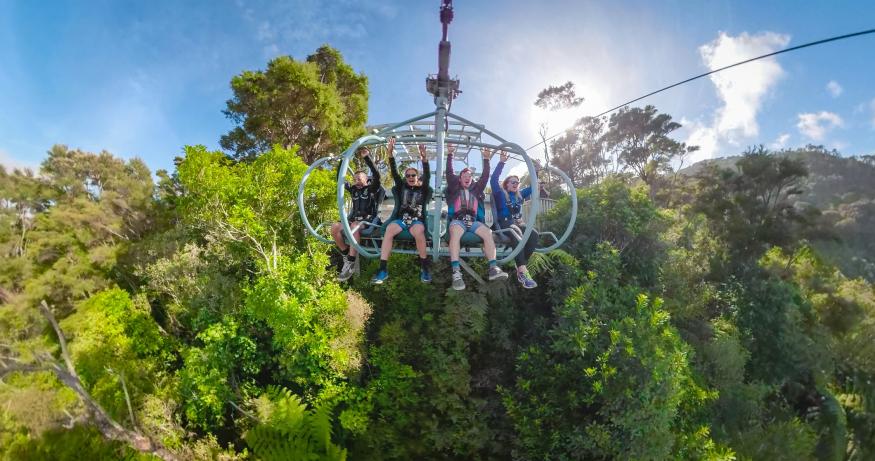 Visitors are often surprised to learn that amongst its stunning waterfront setting, Tahunanui Beach also harbours a daredevil heart. Nestled behind the sand dunes is an adventure park of a different kind, offering hours of entertainment for small and large groups looking for a bit of healthy competition. Take eachother on at the Pro-Karts track or practice your stealth with an adrenaline-packed Laser Combat experience. 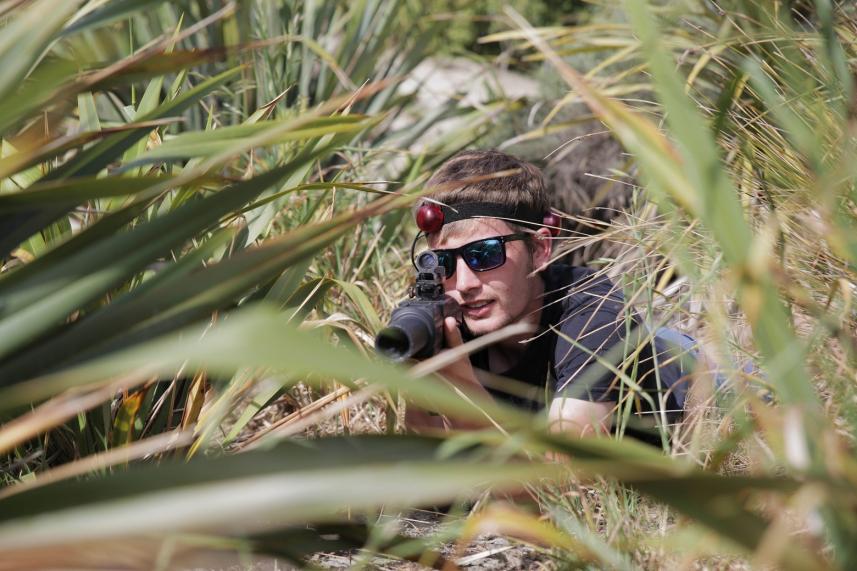 Alternatively, if your thrills come from being on or near the water, then a canyoning expedition or white-water adventure should definitely be on the cards. A popular activity for teenagers and adults alike, Nelson Tasman has some of the best canyoning experiences in the country, where you can abseil down granite canyons, zip through unspoiled rainforest, slide off the edge of gushing waterfalls, and jump into pristine natural pools. Slightly further afield in Murchison, you could spend an exhilarating afternoon jetboating down the majestic Buller Gorge or riding the rolling river rapids in a white-water rafting experience. 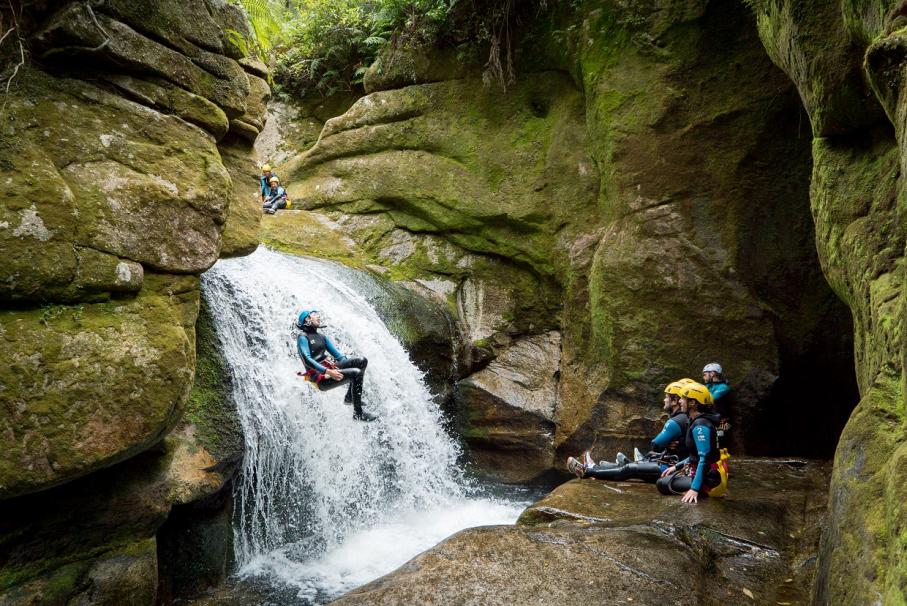 Last but not least, if free-falling from the sky gets your heart racing (in a good way), then why not treat yourself to a skydive? Nelson Tasman is the only place in the country where you can take in awe-inspiring views of the North and South Island, three national parks and one of the largest natural sandspits in the world. The perfect way to end an exhilarating escape, you’ll bear witness to some of New Zealand’s most breath-taking alpine and coastal scenery as you soar through the skies. 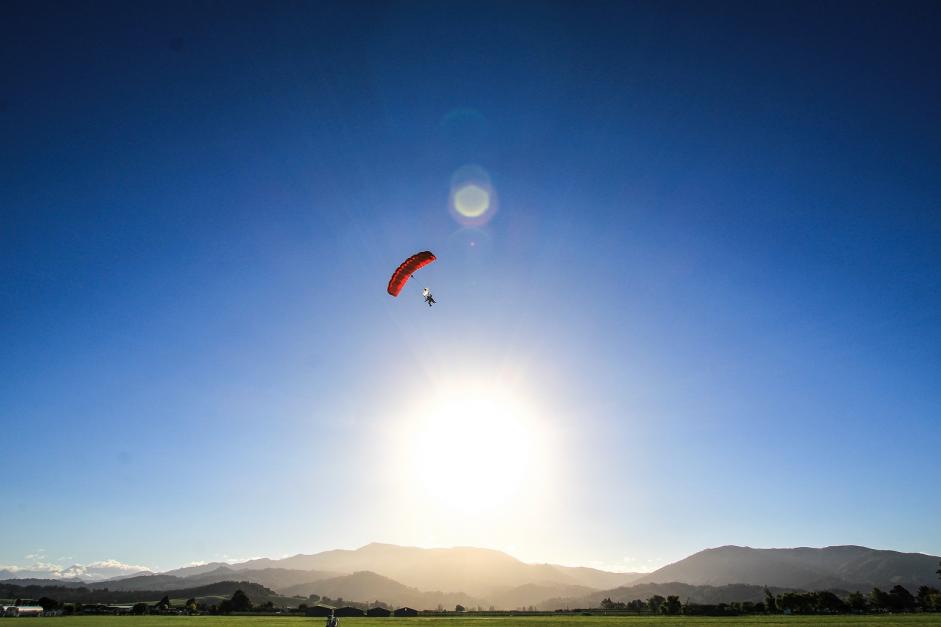 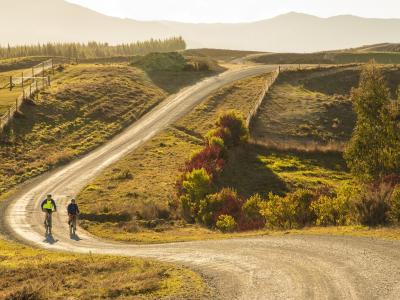 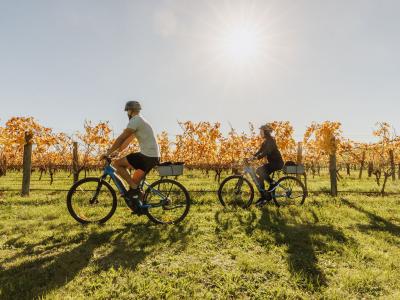 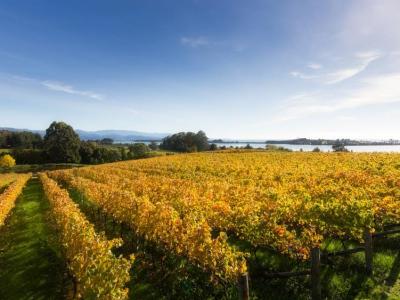 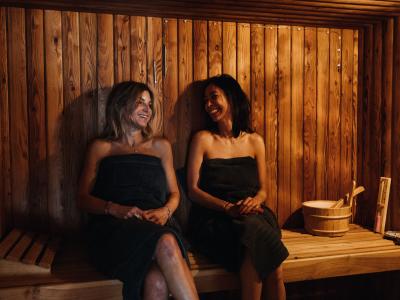