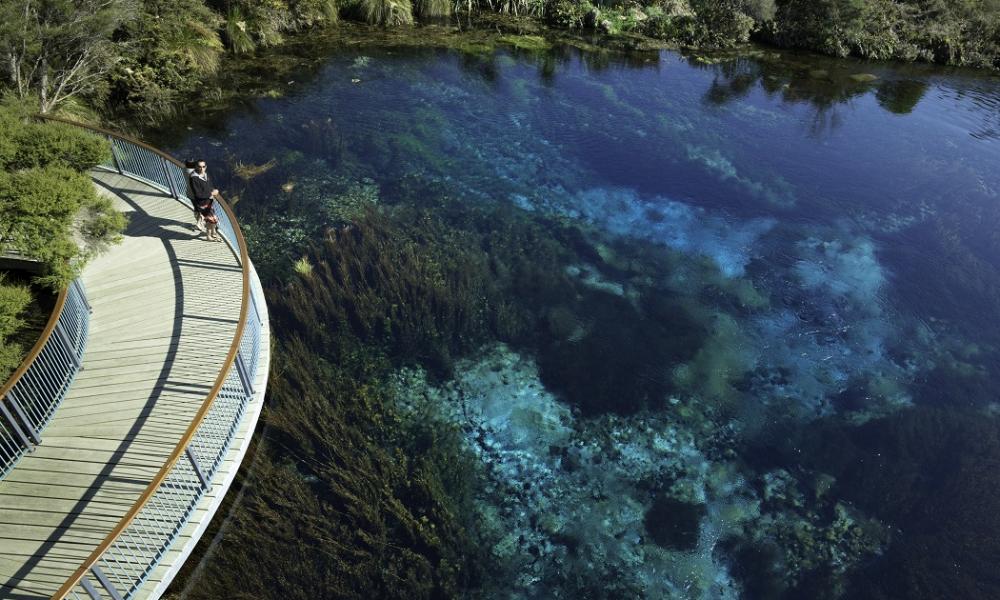 The Quarterly Economic Monitor for the June 2021 quarter was released last week. See the full data for Nelson City and Tasman District here. Conscious that this comes at a time as the Country is in lockdown, this commentary draws on the information presented by Infometrics in the Monitor and anecdotal feedback our team have been hearing over the past quarter from businesses.

The overall picture the QEM presents of the Nelson Tasman economy is once again one of growth. GDP growth of 5.9% over the year to June 2021, compared to the preceding year, is well ahead of the national figure of 4.2%, with growth in Nelson (7.3%) higher than in Tasman (4.3%). As noted with the previous reports, these figures can be somewhat misleading, as the June 2020 quarter includes the nationwide five-week Level 4 lockdown. For this reason, the QEM also includes comparisons with corresponding figures in 2019.

The region’s performance in attracting domestic tourism is particularly impressive, given that in several other South Island regions, annual tourism spending over the year to June 2021 remains well below that of the year to June 2019.

Housing - Housing affordability remains an issue for the region, with house prices increasing by 23.5% in Tasman and 18.7% in Tasman over the year to June 2021. These figures are however lower than the national increase of 27.3% over the same period. These price increases are considered to be in part driven by a lack of supply – according to the July 2021 property report released by realestate.co.nz, the supply of available housing stock for sale in the region declined by 53.5% over the past year.

On a per square metre basis, the average value of consents issued increased by only 1% between the June 2020 quarter and June 2021 quarter. However, with increased construction activity, along with 1 Consumer spending data sourced from Marketview – https://marketview.co.nz/ materials shortages, supply chain interruptions, and increasing transportation costs, significant increases in construction costs may be anticipated over coming quarters.

Labour - The region’s labour market remains tight, with consistent feedback from across the business community regarding skills and labour shortages. Over the year to June 2021, the average unemployment rate in the region was 3.5%. Employment (by place of residence) declined slightly in Nelson over the year to June 2021, but increased in Tasman. Apart from anticipated seasonal employment changes in the horticulture sector, this trend might be partly a result of Nelson-based employees shifting to Tasman and commuting to their workplaces. This appears to be supported by changes in health enrolments (a proxy for population growth) – in Nelson, health enrolments over the year to June 2021 increased by 0.3%, while in Tasman this figure was 2.8%.

At the same time, the number of Jobseeker support recipients in the region remains well above preCOVID levels, with more than 3,300 individuals across Nelson Tasman receiving this benefit. While Infometrics notes a decline in male Jobseekers and those under 40 years of age, the same trend does not apply to female, over-40, and Māori and Pasifika jobseekers. Figures also show a high number of Jobseekers that have remained on the benefit for a year or more.

The Quarterly Economic Monitor is just one part of the picture of regional economy performance. Between and within sectors, businesses continue to perform and/ or be challenged in very different ways. This is highlighted by the direct feedback our teams are hearing from businesses:

In tourism, although overall tourism spending has increased, the region’s tourism operators continue to feel the effects of very different consumption and spending patterns of domestic tourists, compared to those of international visitors. Feedback received by the NRDA team from operators includes observations that domestic tourism spending is concentrated in segments such as retail and hospitality, as opposed to premium experience-based activities. The premium segment continues to be heavily affected by the closure of the Trans-Tasman travel bubble, while operators in more independently oriented segments such as cycling tourism benefit from increased domestic activity. In the accommodation segment, operators have noticed a trend towards much later bookings, and increased demand for motel and holiday park accommodation.

More broadly, a range of trends and issues are highlighted through anecdotal feedback from our team’s business clients and contacts over the past quarter– noting that current lockdown levels will now be having impact:

- While many companies are planning what a return to ‘normal’ might look like, with a clear, near to midterm, outlook on what they need to do, the key challenge, in some instances, is executin

- For example, with significant challenges relating to various aspects of supply chain

- While most recognise there will be challenges, there is also optimism among many about ‘getting through’ the upcoming 18 months, while looking forward to the point when the NZ vaccine strategy is in place and starting to provide some certainty (politically & socially)

- The most common challenge, for the majority of businesses engaged, continues to be either skilled labour or seasonal labour - A greater focus is being seen on employee wellbeing

- A significant common trend is being seen in ‘environmental’ aspects; where almost every customer of our team is either actively seeking to change their environmental focus (for the good), or will strategise to do so over the coming year, and

- As an indicator of activity, a high volume of businesses are being seen through the Regional Business Partners programme, many of which are confident about revenue growth over the short/medium term. 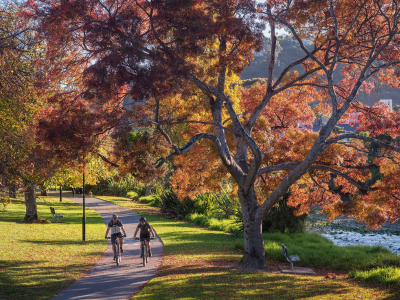 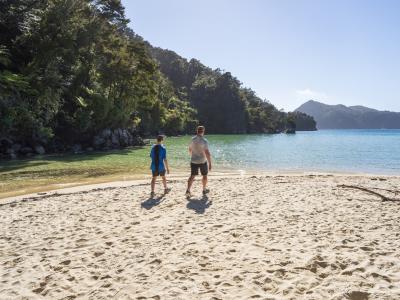 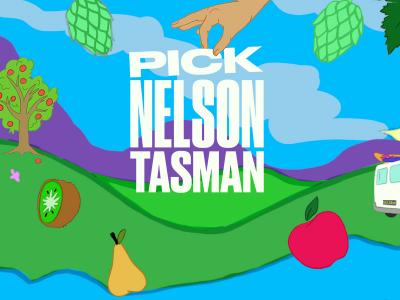 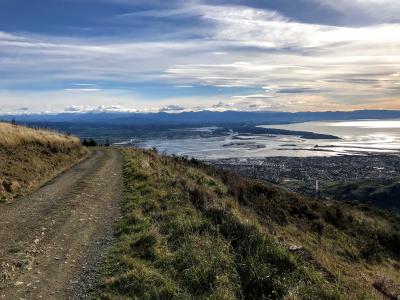