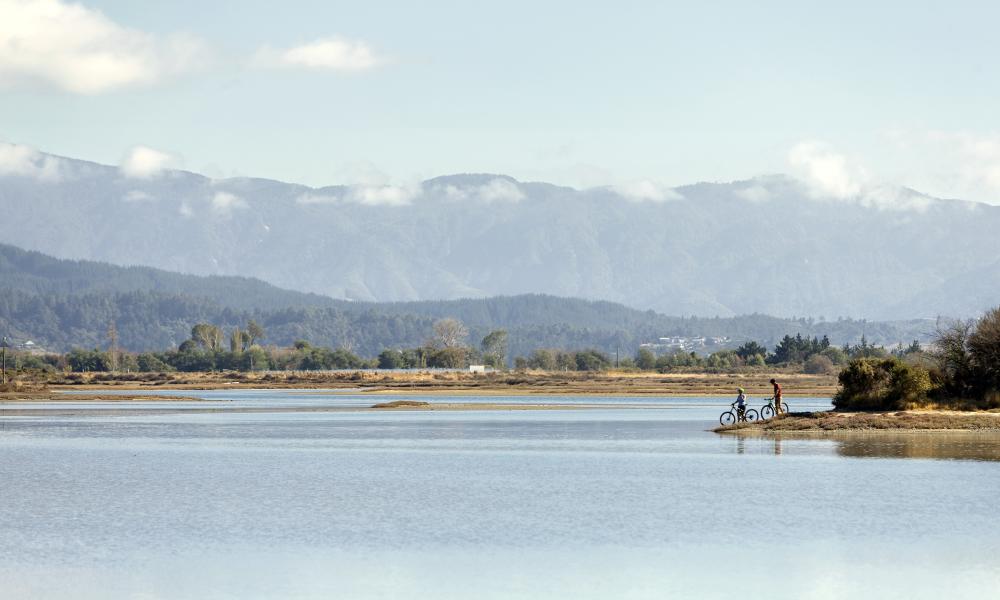 Quarterly Economic Monitor from Infometrics reflects a modest uplift to GDP but the impact of COVID is still being felt by many.

The Infometrics Quarterly Economic Monitor (QEM) was released on Thursday 18 August for the June 2022 quarter.

The data is painting a picture that will not come as a surprise. Overall it shows a reasonable year under the circumstances, although as always this masks the localised and sector-specific pain that is still being felt.

GDP growth was above national levels, although not evenly spread across Nelson and Tasman due to the differing industry mixes. Employment was up, Jobseeker numbers came down (although still above the ten-year average) as did unemployment, and $130m of non-residential consents granted suggests that investment is continuing.

Working from home is likely to still be a factor impacting consumer spend in Nelson City, and inflation will be masking the true extent of the decrease.

We have summarised some highlights from the report below. For the full QEM report, please visit our Insights Page.