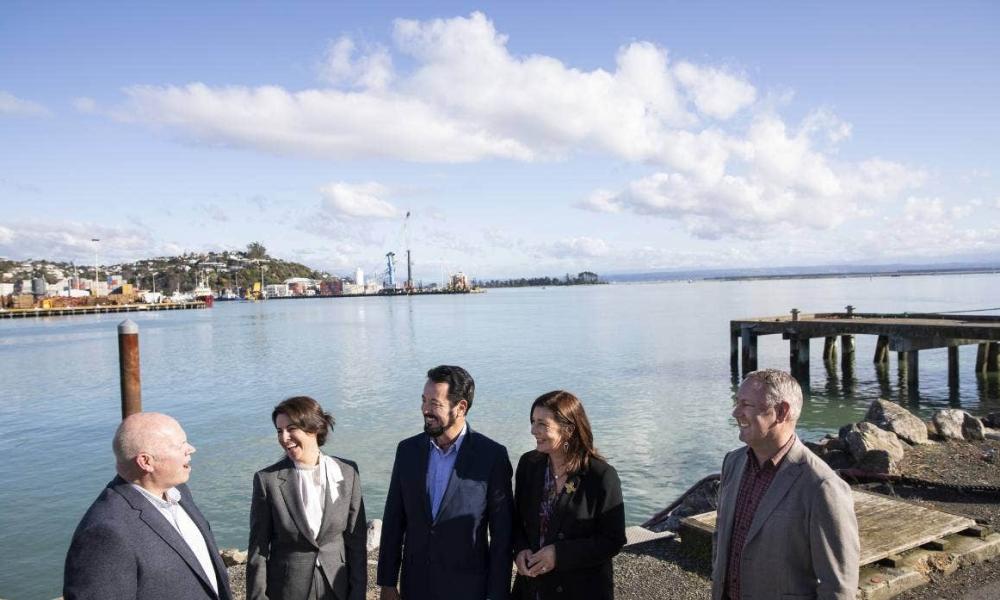 During the pandemic, supplies to New Zealand were severely interrupted, causing significant delays and potentially catastrophic ramifications for the aquaculture industry in New Zealand. As such, the industry is looking to mitigate this risk by streamlining its supply chain through engaging shipping and logistics directly.

BioMar Australia have worked with a New Zealand based company to enable a direct export service from Tasmania to New Zealand ports, including Port Nelson. The route is planned to commence in September this year.

“This approach will avoid ships going via the Port of Melbourne for documentation and other cargo pick-ups, ensuring faster, cheaper and ultimately a more efficient process for the producer and the customer in New Zealand,” says David Whyte, Managing Director, Bio Mar Pty Ltd.

“BioMar is proud to be one of Tasmania’s largest fish food producers. Our state-of-the-art mill processes raw material into high performance food for salmon, trout, prawns, and other farmed marine species. BioMar plays a significant role in supporting the aquaculture industry in Tasmania whilst also exporting to New Zealand in substantial quantities,” Whyte continues.

“Over the past few months, the Tasmanian Government’s Trade team have been collaborating with Biosecurity Tasmania, NZ’s MPI and industry to ensure this new process is safely administered and complies with all Australian and NZ regulations.” says Minister for Primary Industries and Water, Minister Jo Palmer MP.

In addition to this activity, expansion is currently under review with the NZ Government looking to expand their salmon aquaculture industry via offshore farming as part of their aquaculture strategy.

“Streamlining of coastal freight links between Tasmania and New Zealand will underpin offshore aquaculture across the two countries. The importance of our shared environmental values to produce sustainable, healthy food from the sea; our commitment to strong biosecurity; and the opportunity to support the development of a vibrant transition to farming more exposed waters have provided both governments a clear reason to forge closer ties and reduce complexity,” says Minister for Primary Industries and Water, Minister Jo Palmer.

“The direct delivery of high-quality fish feed from Tasmania will reduce cost, complexity and risk as well as underpinning a Trans-Tasman shipping service to make movement of goods between NZ, Tasmania and the Southeast of Australia more efficient,” says Hugh Morrison, CE, Port Nelson.

The Tasmanian Government will work closely with BioMar to develop and expand this service to the meet future market needs.

“As a region, Nelson Tasman is looking to capitalise on this activity as part of our blue economy priority. We are looking forward to continuing to build the relationship between Nelson Tasman and Tasmania,” says Fiona Wilson, CE, Nelson Regional Development Agency. 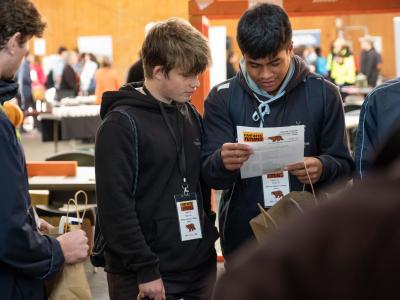 Connecting students with businesses at t... 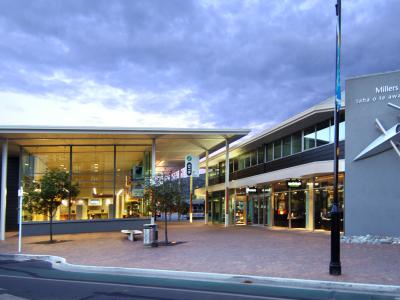